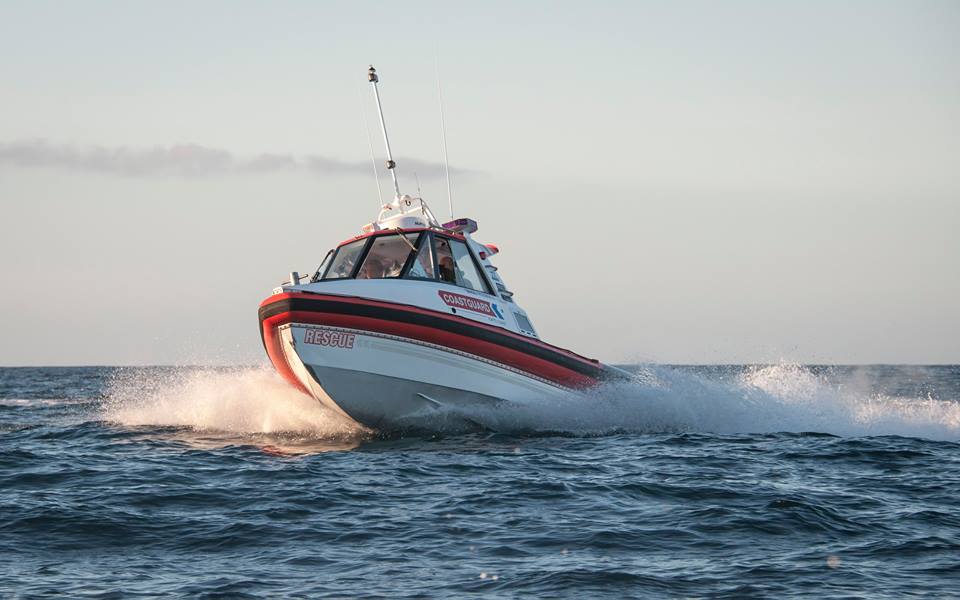 Coastguard Kapiti Coast was formed in February 2006 from the then coastguard units of the Kapiti Boating Club and the Waikanae Boating Club.

The Kapiti section had its genesis in the early days of the KBC (around 1957) when a primary reason for the club was the cooperative safety net provided by all members and their boats. This developed into dedicated rescue boats in the 1980’s.

The Waikanae Boating Club was formed in the 1960s and the coastguard section developed in a similar way.

In ‘non-SAR’ (non Search And Rescue) situations, our operating area extends (roughly speaking) from Mana up to the Rangitikei river, at a distance of up to 12 nautical miles (22km) out to sea.

​In a SAR situation the priority is saving lives, so those restrictions no longer apply.

Our nearest neighbours are: